Last time we wrote an update, we'd just finished the third day of the WSC 2015, and were camped out in the Alice Springs caravan park with all of the Cruiser Class teams. The Malaysians were camped there as well, trying to get their car repaired after their battery fire. A bunch of UNSW and Minnesota members were up late helping repair the car, along with a few WSC officials, the odd member or two from Bochum, Eindhoven, Kogakuin, and some random solar car team alums spectating along the race.

We had a looong drive ahead of us the next day to catch up with the top teams - our target was the outback just north of Port Augusta - but we still stayed up late into the night pitching in to patch their car up.

On the morning of the 21st, we woke up before dawn and headed out chasing the top teams. Since we were starting from Alice Springs, and the winners were projected to cross the line on the morning of the 23rd, that meant we had to get near Port Augusta by the end of the day. 1200km in one day is a lot of driving to do... 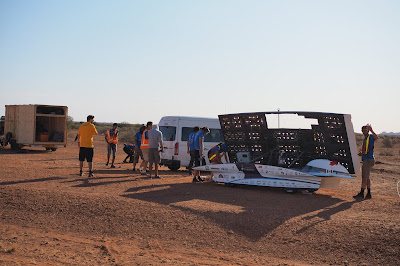 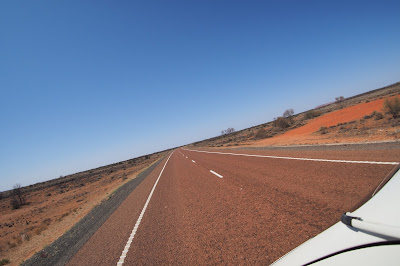 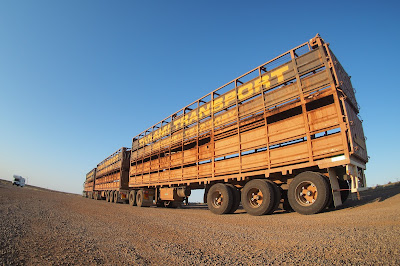 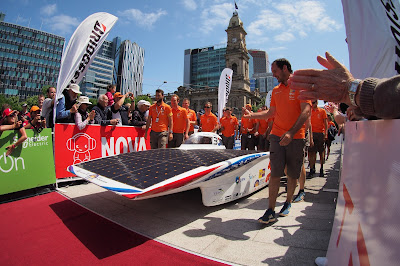 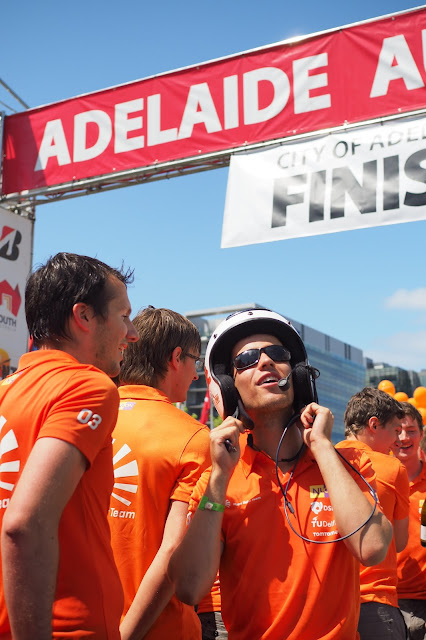 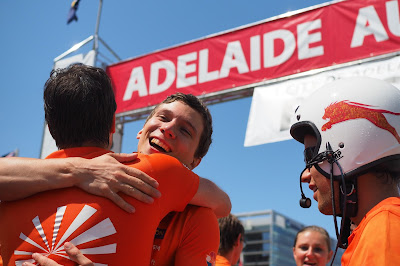 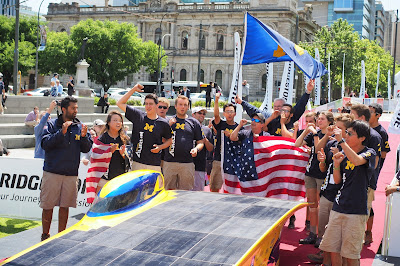 Most of the cars have finished by now - the finishing order so far for the Challenger class appears to be:

Principia, KIT, and maaaybe Anadolu will finish tomorrow (the finish line closes at noon). Even without those teams, this is by far the best field of car we've had at WSC in a long time - far more teams finishing than in previous years.

On the Cruiser side, Kogakuin and Eindhoven have finished, and Bochum is due in early tomorrow. Sunswift should finish as well, and maaaybe Minnesota will sneak in under the line. The Cruiser practicality judging is at 2pm tomorrow.

I'll post some comments on the race and performance of each car in the coming days, but for now, I'd like to wrap this up. I will say one thing though: Twente was very vocal on social media about a few supposed race conduct issues on Nuon's part, and it caused quite a stir around the finish line - and in the comments on blogs. However, I am not a fan of internet mobs based on single-sided hearsay. If Twente believes they have a real case against Nuon, they should be filing an official protest rather than whining publicly on social media. We'll see how appealing through official channels goes... Given how close the race was, I'd be shocked if Twente was able to run a 100% clean race and I'd be surprised if Nuon couldn't match protest-for-protest if Twente decides to force the issue.